How To Determine An Electric Bike’s Potential 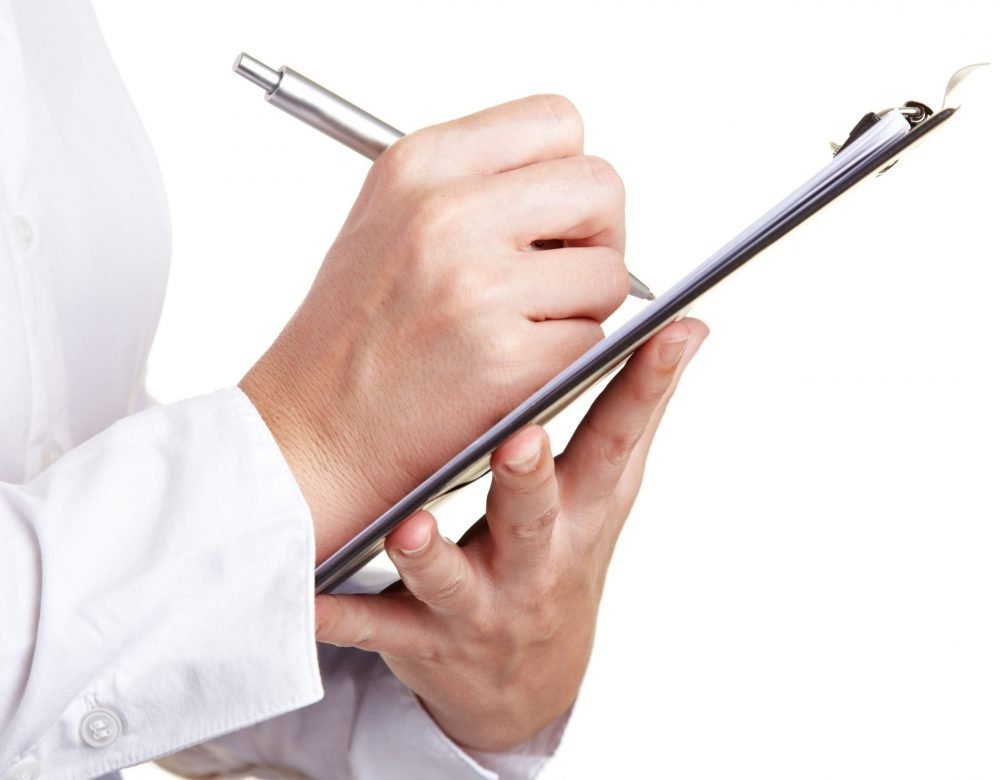 If your Electric Bike manufacturer does not provide you with the proper specifications listed below, you cannot truly know the potential performance you will obtain from your E-Bike.

*Use the lowest Amp figure (Either Battery, BMS or Controller)

Suppose the battery’s BMS Amps do not match the controllers’ AMPS or its requirement (controllers output says 30 AMPs, so peak power is batteries AMPs x Volts = Watt), not what controllers output is. For instance, if the two motors are 30 AMPS each, and most BMS are only 30 AMPS, then the controller is only pushing 15 AMPS per motor, therefore you will need to divide the 30 AMPS in half.

This can cause the battery to pop fuses.

Many batteries have internal fuses, which means if you pop the fuse, the battery is worthless, and a replacement battery can cost $400 – $800.

Your output will decrease if Amps do not meet controller and motor maximum needs, even if a manufacturer claims peak power and max Newton Meters, (NM) of torque. Unfortunately, this bike cannot achieve this.

If one controller controls two motors (For example the controller output maximum is 30 AMPS ), then each motor watts will be this or 15 AMP x 48V= 720 Watts and haft the NM of Torque.

Here is an example using a popular manufacturer’s E-bike: Rambo Megatron
(We use them as an example as they claim to be the “#1 Electric Hunting Bike,” and they tried to copy our Dual Motor system)

Rambo states both motors are Bafang 1000 Watt. Bafang does not produce a 1000-Watt front motor. See Bafang’s specifications. We have direct contact with Bafang’s executives, so the actual front motor is 750 Watts. (We have dealt with Bafang since 2012 directly)

Using our estimate as actual specifications are not provided.

Or only 720 Watts per motor

Note: If Rambo is not telling the facts about their front motor, why would you as a consumer want to believe anything they say.

Our details are an estimation only, but the actual fact is that Rambo and most other manufacturers do not give you Batteries, BMS Amps, Controllers, and Amps, which leaves the consumer unable to calculate real power and torque.

See our Side by Side Comparisons of Popular Electric Bikes.

Subscribe to our email newsletter today to receive updates on the latest news, e-bike technology, and special offers!
No Thanks